We picked out some more must-reads for the Adult Fiction lovers out there: 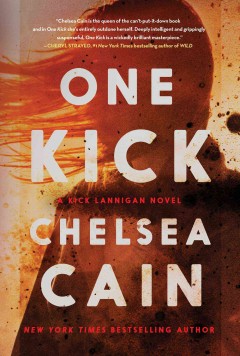 Tough 21-year-old Kick Lannigan battled her post-abduction trauma by training as a martial arts and weapons expert. Now, she puts those skills to use tracking down a new series of child abductions. First in a action-packed new series.
-Mike

It’s a profile, like all the others on the online dating site. But as NYPD Detective Kat Donovan focuses on the accompanying picture, she feels her whole world explode, as emotions she’s ignored for decades come crashing down on her. Staring back at her is her ex-fiancé Jeff, the man who shattered her heart—and who she hasn’t seen in 18 years.
-Crystal 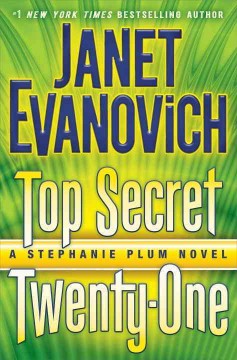 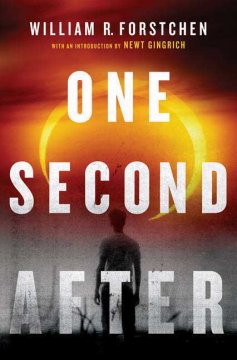 One Second After
by William R. Forstchen
NC F FOR

The novel deals with an unexpected electromagnetic pulse attack on the United States as it affects the people living in and around the small American town of Black Mountain, North Carolina. Great, thought-provoking book.
-John 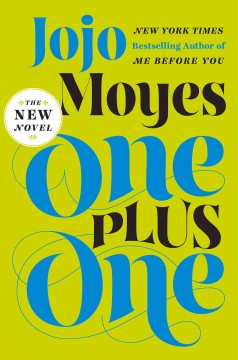 One Plus One
by Jojo Moyes
F MOY

A struggling single mom, her math genius daughter and introverted goth stepson get a ride to a math contest with Ed, who is being investigated for insider trading. Four days in Ed’s fancy car together makes for an interesting journey. Throw a big, smelly dog into the mix and I was hooked.
-Debbie

This is a story of a 50ish woman who has to move on after her husband dies. Loved the characters because none of them are perfect! It almost made me want to take dance lessons… almost. I put the first book this author wrote on my “to read” list.
-Debbie